Why are Pick-up Trucks Luxurious?

Do you believe pickup trucks are only bare-bone work vehicles? Think again. The below-listed new pickups are loaded with comfortable touches and safety features, making them the best luxury vehicles for their class.

This is true, especially when considering the Toyota Tundra Platinum and Toyota Tacoma Limited pickup or more compact vehicles such as the Chevrolet Silverado 1500 and GMC Sierra. These new pickups come with features such as a touch screen, heated seats, powered tailgate, front seats that massage, infotainment systems, and many more.

Below we have selected some of the most luxurious pickups, and we’ll also list the interior scores.

Its front seats are heated and also ventilated and are covered with leather. It has a 12-speaker audio system, powered rear windows, and an 8-inch touch screen for the infotainment system. The Platinum’s cabin has plenty of room for its passengers. The Toyota Tundra Platinum got a 6.4/10 rating for the interior. 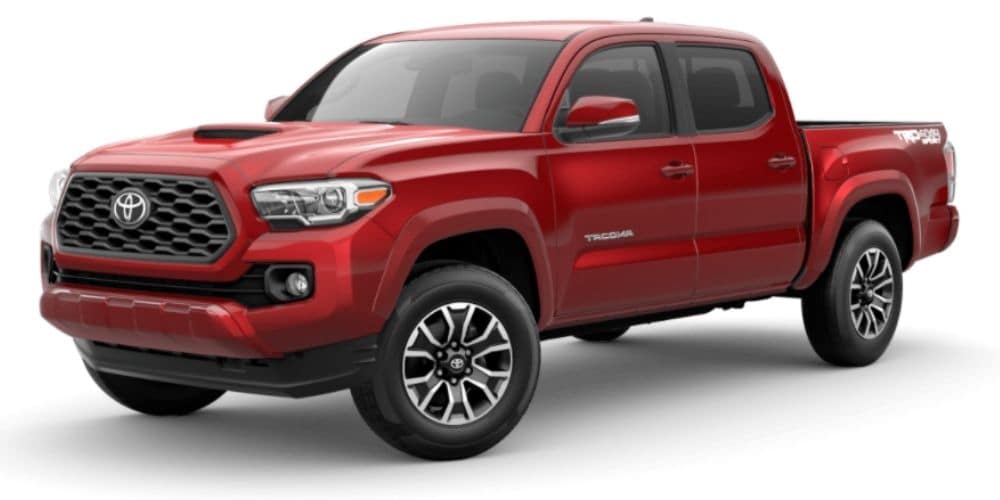 Even though a pickup may cost more than others doesn’t mean they’re more comfortable. With a starting cost of approximately $44,000, the Toyota Tacoma is made especially for an off-road experience.

The most expensive of the pack, the Toyota Tacoma Limited, costs less. Its double cab is spacious, and the Tacoma Limited is equipped with a V6 engine and can go up to 278 horsepower. Also, for being such a posh pickup, the Tacoma limited comes with a 6-speed automatic transmission. It also has a steadier drive than most of its competitors.

The Toyota Tacoma Limited comes with:

The Toyota Tacoma Limited received a 6.7/10 rating for its interior.

The Chevrolet Silverado 1500 is one of the best-selling vehicles in the United States & takes to be classified as a luxurious pickup. It ranked high as a full-scale pickup truck & has a powerful engine and well-balanced handling.

It is the best pickup in its class for towing & also has plenty of room passenger space. The Chevy Silverado also has a turbo-diesel engine, and it is very fuel economical. The 2020 model has:

The current ratings for the Chevrolet Silverado 1500 are 8.2/10. You can decide between three different bed sizes that have plenty of hauling space. 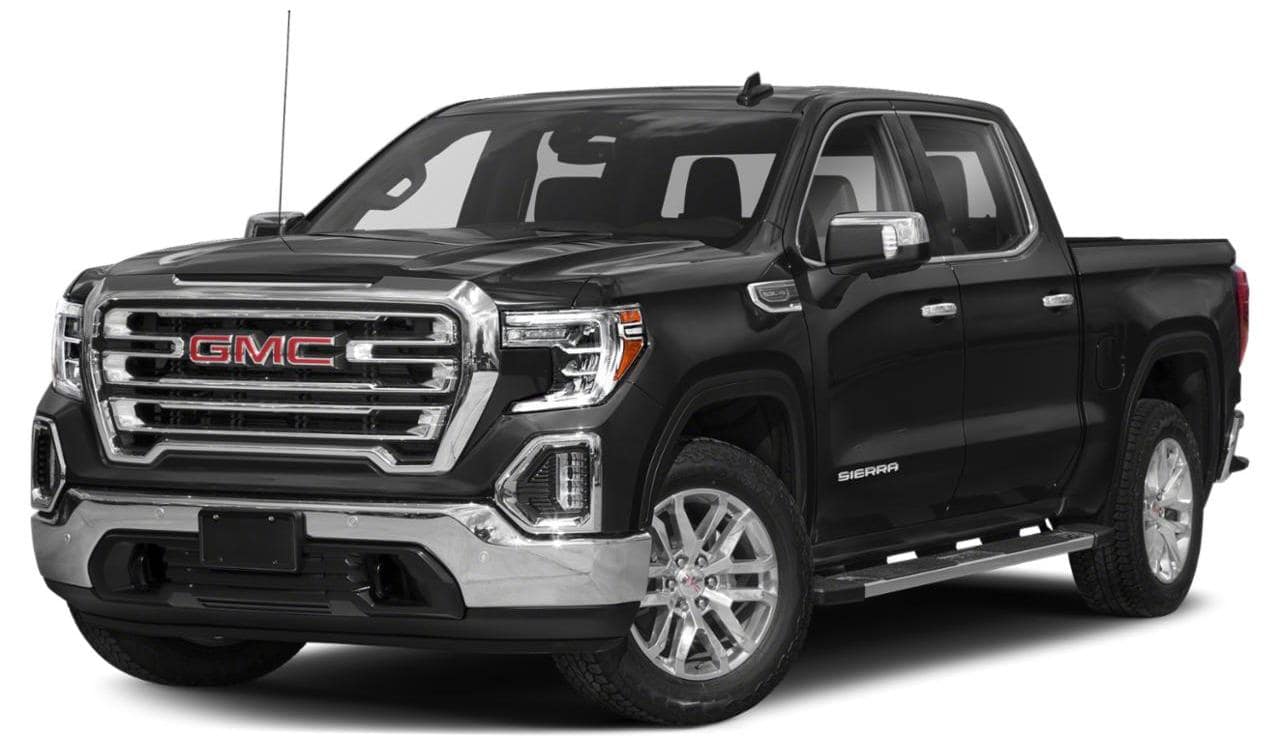 Like the Colorado and Canyon, the GMC Sierra is identical to the Chevrolet Silverado. They both share the same engine and platform choice, but the Sierra takes the lead when it comes to being well-rounded and luxurious.

The starting price for the GMC Sierra is approximately $55,000. The Denali trims come equipped with:

Inside the cabin of the GMC Sierra is tranquil, and the ride is luxurious. There’s lots of space for stretching on its cushioned seats. The GMC Sierra received a 7.9/10 rating for its interior. 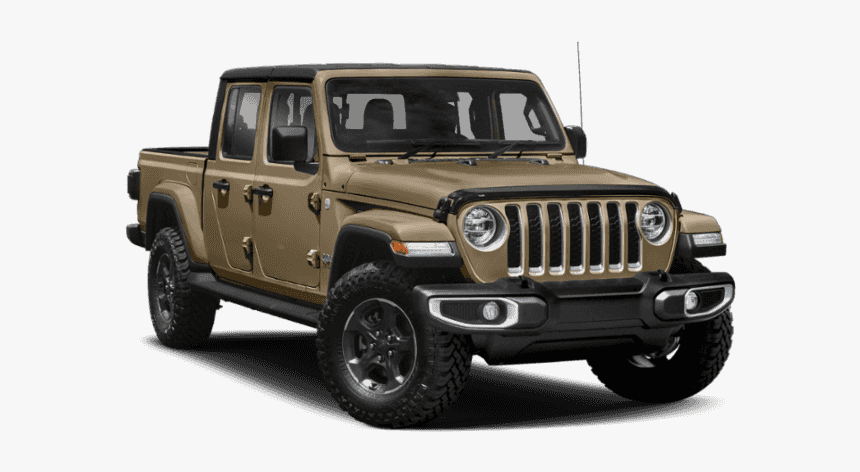 Outfitted with a bed at the back, the Jeep Gladiator is far more than just a Wrangler. The Gladiator also has plenty of room in both front and second-row seats, and it can go up to 285 horsepower. It has a V6 engine and is four-wheel drive.

As expected, the Jeep Gladiator is an all-terrain vehicle. If you’re wondering if the Jeep can still fold down its windshield and take off the doors, yes, you can. The priciest Gladiator is the Rubicon which is made especially for persons who like hardcore off-road driving. If you fancy a more luxurious model, then the Overland is the best choice.

The Jeep Gladiator is equipped with:

If you’re looking for a pickup truck on the luxury side, you can consider one of the trucks listed above. These trucks are capable and well-rounded, and with so many pickups to pick from, we advise that you do more research using our list.

Visit ALM Mall of Georgia, the best used car dealership in Georgia. Get yourself any of the above top ALM’s best luxurious pick-ups and celebrate in style. Not only will you have a new ride, but you’ll also get an unmatched car buying experience.

0 comment(s) so far on Why are Pick-up Trucks Luxurious?